BUDAPEST (Reuters) – Csilla Balla became anxious after her doctor told her she would need surgery to remove a benign skin growth on her face, and she decided to go back to see her to discuss other options.

“They told me the next available appointment was two weeks later,” said the 46-year-old teacher from Budapest. “It would have taken two weeks just to have another discussion on whether surgery was really necessary.”

Frustrated with the public health service, Balla sought a second opinion from a doctor at a private practice, where she was offered an appointment within a few days. The doctor told her she did not need surgery and burned off the growth in five minutes.

Her experience reflects a broader trend in Eastern European states, from Hungary and Poland to Romania, where growing numbers of people are opting for faster access to medical care at private clinics and hospitals.

The change is being driven by low public health spending as a share of the economy – which has often led to staff shortages and longer waiting times for tests and surgery – coupled with rising wages, which is making private care a viable alternative.

Employers are increasingly offering private medical cover as a perk to attract or retain employees at a time of falling unemployment and record labor shortages.

As a result, business is booming for private healthcare providers.

“This is a period of conquest for private clinics,” said Peter Pal Varga, director of Budapest’s Buda Health Centre, in which billionaire investor Sandor Csanyi acquired a majority stake in 2017.

Varga told Reuters his company planned to build a new general hospital in Budapest, and modernize its one existing hospital which specializes in spinal surgery, at an estimated total cost of about 20 billion forints ($70 million).

“Our current private inpatient capacities are no longer sufficient,” he added.

There are no comprehensive figures for the size of the private healthcare market in Eastern Europe, but four of the biggest players in the region had combined revenues of almost $660 million last year, up by nearly a fifth on average, and forecast similarly strong growth in 2019.

Like Buda Health, all five major healthcare providers interviewed by Reuters said they were expanding their operations to keep up with demand.

Poland’s top private health player Lux Med, for example, has recently acquired two hospitals, in Warsaw and the southern city of Katowice, which will bring its total to nine, pending regulatory approval of its latest acquisitions. Romanian market leader MedLife is meanwhile looking to make acquisitions this year or in early 2020.

However the healthcare business is fraught with risk, with companies having no guarantee of recouping the large initial investments required for hospitals and clinics as the market becomes increasingly crowded and competitive.

Major challenges include finding and retaining staff, due to an emigration of doctors and other medical workers to western Europe, and rising costs for equipment and maintenance.

In the social context, meanwhile, some analysts warn the private healthcare boom could widen inequality in a region where, in many parts, those on lower incomes already have lower life expectancies. 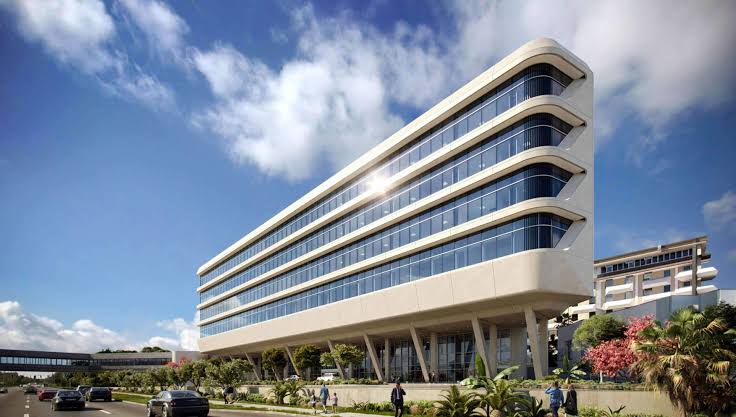 Regina Maria Health Network its strengthening its presence on the market of private medical services in Timisoara after the finalizing of the Premiere Hospital acquisition. 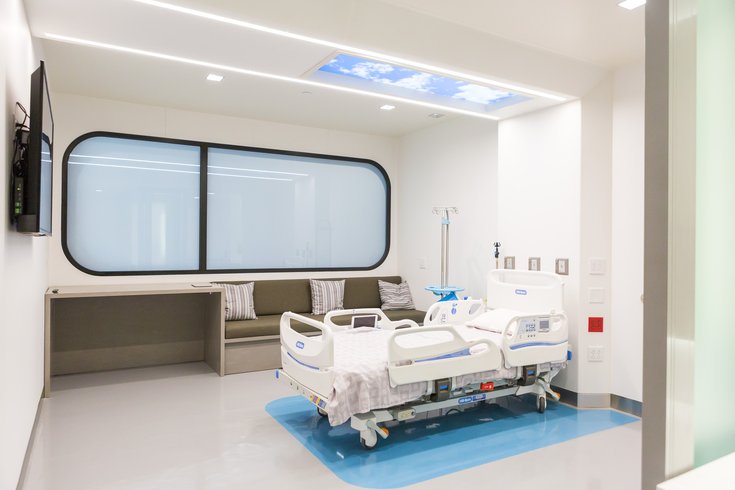 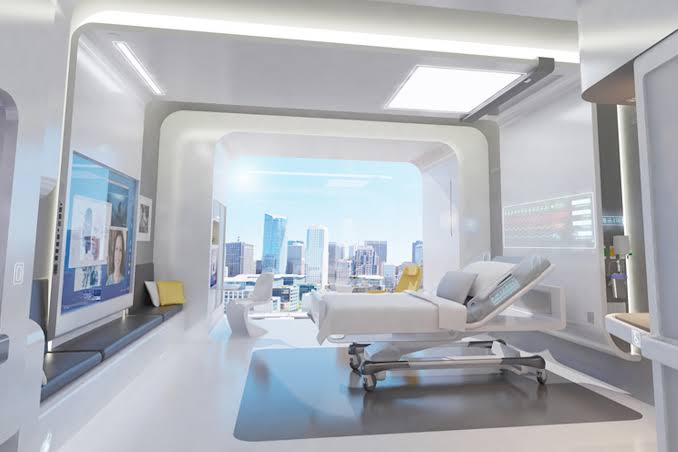 BUDAPEST (Reuters) – Csilla Balla became anxious after her doctor told her she would need surgery to remove a benign skin growth on her face,